In 2007, a mission team in Honduras discovered children picking through garbage for food. They are children of families who live between the edge of a major highway and the fences of property owners’ cow pastures. The area is known as Tejeras. The people use the shallow, nearby river for bathing, washing clothes, and collecting drinking water. In 2008, our mission team gave clothing to these families.

The Honduras Agape Foundation has established a feeding program with hot, nutritious meals for the children provided twice a week. In August 2010, our mission committee voted to use funds from the mission budget to sponsor a third meal each week for the remainder of 2010. Food, preparation, delivery and serving a meal for 50 children cost $80. The Mission Committee has initiated a project to solicit sponsorship of meals by members of the congregation. If you would like to sponsor a meal, please contact Melanie Mullenax (323-7053 or 418-0992). Meals may be sponsored in memory or in honor of someone.

These are hungry children and they are truly grateful for their meals.

A primary mission project included an eye clinic where we would evaluate the patient’s vision and try to match them with a pair of glasses. We worked diligently on multiple days in order to provide this necessary service to the people. It was a neat experience to watch the person’s face light up when they were matched with the proper prescription and could see!

Another project we undertook was beginning to build a school for a rural, mountain community. The team dug trenches for the foundation and also went down to the river to collect building materials. The rocks we pulled from the river are used in the foundation. We also were able to deliver 60 backpacks for all of the school-aged children thanks to the congregation’s donations.

Our last main mission was fluoride and de-worming treatments on a large scale for children in and around Quimistan. We would travel to schools with the necessary supplies. Pictured is one class taking the banana-flavored de-worming medication, which was a big hit. The fluoride's flavor, on the other hand was not so well received and made for some interesting facial expressions during treatments. 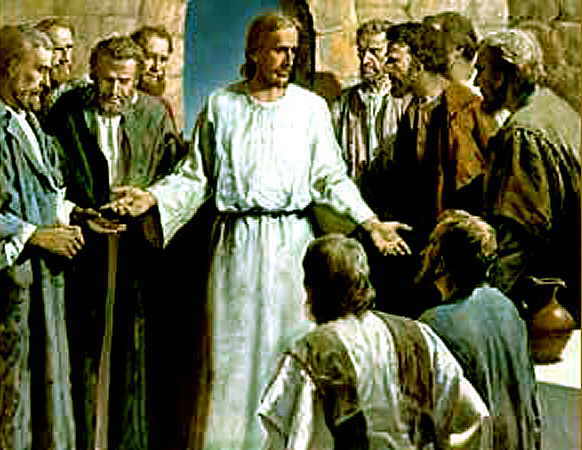 Our Hero Who Goes Up Ahead Of Us